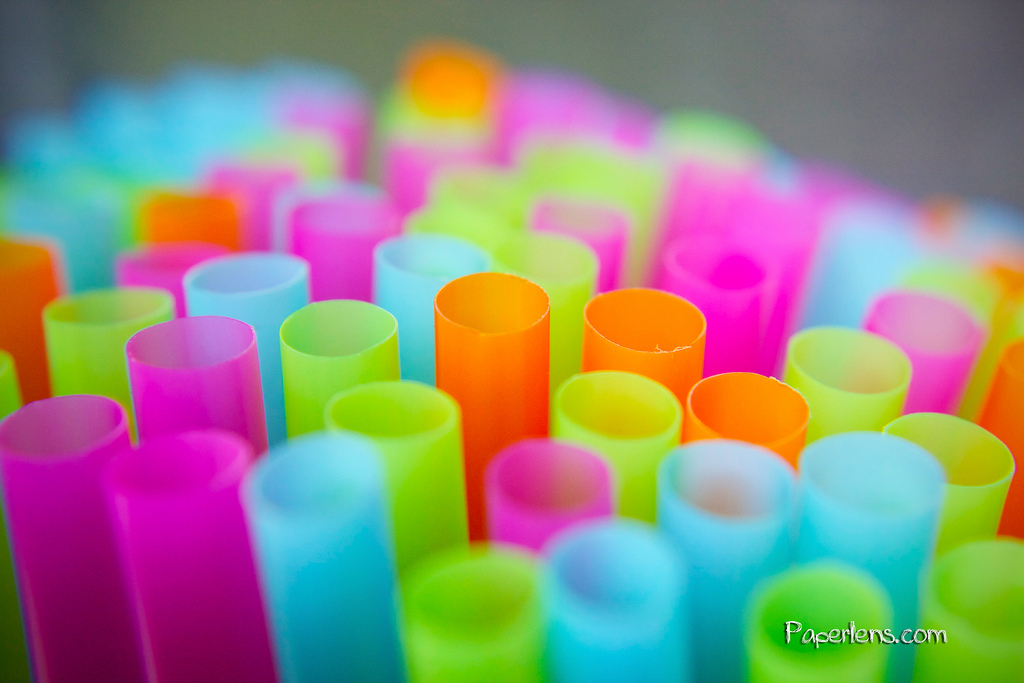 “Though plastic straws are a luxury for some, they are a necessity for others. Straws function as an accessibility tool and have historically been used to offer independence for people with disabilities.”  –Mashable, 2018.

During a trip to Washington D.C. last year, my first meal in the city was at my hotel’s restaurant.  When I was served my water and ice tea, I wasn’t given a straw.  I waited until my server came back around and asked for a straw.  Her response was that the hotel no longer carried them and this was the way the hotel had chosen to “go green”.  I replied that I really needed a straw to drink; I also shared with her that many people need straws to drink and that getting rid of all of them was a barrier to some customers of the hotel and restaurant.  She said she understood and would go check with her manager.  About 10 minutes later the manager came to my table, a little breathless, holding a single straw in a napkin.  He shared that he was sorry for the wait; he had had to go across the street to get the straw.  I thanked him and shared the same info I had shared with my server.  He communicated that he understood and even said, “My mom has Multiple Sclerosis (MS) and needs straws to drink because she shakes, spills, and chokes when she tries to drink without them.”  I was a little taken a back and asked him if he understood, then why did the restaurant choose to get rid of straws.  He looked down, seeming to feel uncomfortable, and said that he knew what I was saying and he would try to speak up to his boss about this.  That was the end of our conversation.  I didn’t desire to shame him, but I do think this needs to be a conversation that gets brought up with restaurants and the like more often. I’ve read articles and herd from friends that plastic straws are ruining our planet and killing animals & sea life.  While single-use plastic straws play a role in adding to the Earth’s garbage & pollution problems, they are just one type of single-use trash.  Other single-use plastics and styrofoams are causing harm and many restaurants continue to use them (even after they’ve gotten rid of straws!).  Why are straws being targeted?

In 2018 when Starbucks announced their ban on plastic straws, National Public Radio (NPR) published an article where they shared, “For many people with disabilities, going without plastic straws isn’t a question of how much they care about dolphins or sea turtles [the environment in general]; it can be a matter of life or death.  There are many alternatives to plastic straws — paper, biodegradable plastics and even reusable straws made from metal or silicone. But paper straws and similar biodegradable options often fall apart too quickly or are easy for people with limited jaw control to bite through. Silicone straws are often not flexible — one of the most important features for people with mobility challenges. Reusable straws need to be washed, which not all people with disabilities can do easily. And metal straws, which conduct heat and cold in addition to being hard and inflexible, can pose a safety risk.” On social media, many people have responded to claims that people with disabilities need plastic straws by asking what people did before plastic straws were invented. “They aspirated liquid in their lungs, developed pneumonia and died,” says Shaun Bickley, co-chair of the Seattle Commission for People with DisAbilities.

So I ask again, why are straws being targeted?  I think that “banning” them makes a very small change that, on the surface, appears to appease customers who want businesses to be more environmentally-minded, but in actuality, causes harm, exclusion, and other barriers for people with disabilities.  Instead of asking all businesses to get rid of straws, why don’t we ask all of them to recycle their single-use food packaging and food waste?  Why don’t we ask all of them to use compostable takeout containers?  Why don’t we better fund our recycling centers so that they have the technology needed to recycle more of our trash?  Why don’t we take the actions that we really need?

Thanks for reading and considering!  I hope this post makes you think twice about straws and leads to some good conversations with people close to you and the businesses you frequent.

Posted By Kathryn Wyeth at 6:05 PM